Playable NFTs and the Future of Gaming 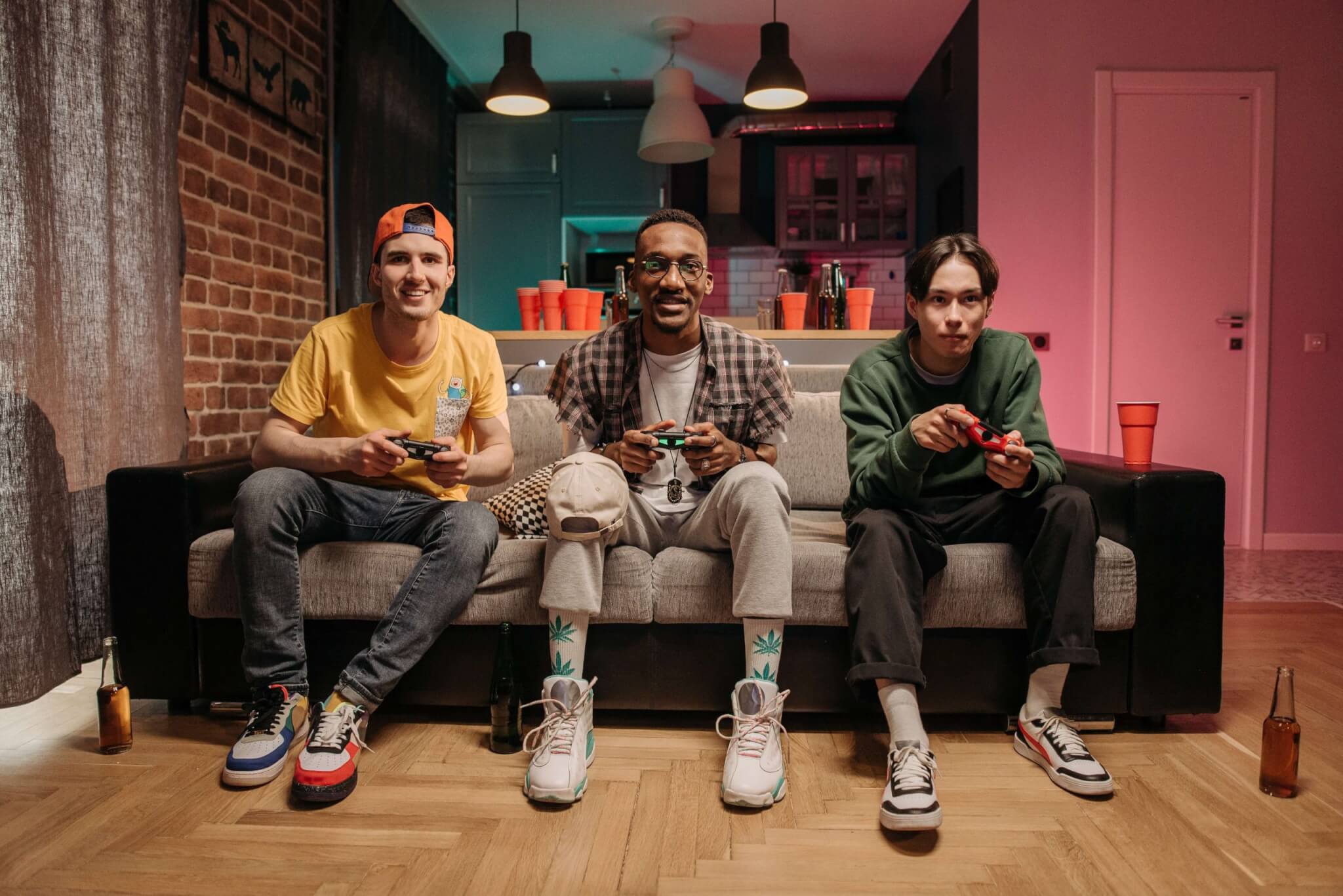 09 Aug Playable NFTs and the Future of Gaming

Posted at 02:38h in Games, Information by CRVNE.eth 0 Comments
0 Likes

Imagine a video-game where all the characters, items and accessories are owned by their respective players. The ability to add these types of assets to games is not only possible, it’s being done right now. There’s no reason why video game developers should continue to sell skins and other items without giving ownership rights back to their players. With playable NFTs, powered by blockchain technology, we can make this happen easily — but first we need to break the mold.

Playable NFTs are a new form of digital asset. They’re designed to allow players to own in-game characters, items, and accessories. As with traditional non-fungible tokens (NFTs), they can be traded on marketplaces or used in games. While the main focus is monetization and ownership (for now), playable NFTs also offer more dynamic utility than many other types of digital assets: it is now possible for players to interact with their favorite characters in unique ways that would otherwise be impossible.

Controlling Your Assets is a Right, Not a Privilege

Managing your own digital assets is a right, not a privilege. You purchased or earned the asset in-game and you now own it. You can transfer it to someone else if you want, sell it for cash if you don’t need it anymore, use it within the game or in other games. You may even be able to use that particular asset as an avatar or accessory in the metaverse! Not such a crazy idea, right? So, why aren’t we all embracing it?

Traditionally, skins are bought and/or earned via ads, drops and seasonal “battle-pass” rewards and they may not be transferred, traded, or sold. This is different from playable NFTs which can be traded in the same way as crypto-assets. For example, in a game like Fortnite you can buy an item in-game, but not sell it on a marketplace afterwards. In order to do so you would have to sell the entire account. You also risk getting the account banned because sale and transfer of accounts is banned by most traditional developers since, until now, there has been no way for them to capitalize on the secondary sales.

These days we’re looking at creating a system that has the best of both worlds: The ability for players to purchase items with real money that can then be traded or sold on secondary markets for cryptocurrency (or even FIAT currency). As well as the ability for developers and content creators to be able to verifiably collect a royalty from each and every transaction. It sounds too good to be true doesn’t it? Well, this is one of the rare occasions that it’s not.

Digital Items Have Always Had Value on Secondary Markets

In the past, most video game skins were made of cloth and looked like something you might wear to a costume party. Today, they’re mostly just digital bits stored on your computer or console’s hard drive. But it’s easy to forget that these virtual items are just as valuable as physical property—and have been for some time now.

The first recorded sale of a video game skin was in 2001 when someone sold their “Counter-Strike” AK-47 weapon for $100 on eBay. Nowadays, some rare skins can go for thousands of dollars at auction sites such as SkinWallet and OPSkins Marketplace—even though most are worth far less than that. The fact that anyone can buy them with their credit card means everyone has access to this form of expression (and investment).

Game developers can capitalize on secondary royalties by building out their own marketplaces for their Playable NFTs, allowing players to purchase and transfer in-game assets to and from one another. This is similar to how Fortnite has become the most popular game in the world through monetizing its in-game store. But unlike Fortnite, which has no way of monitoring & tracking secondary sales, game developers who utilize blockchain technology may now collect a small percentage in royalties from each transaction.

The freedom of ownership through the inherent nature of blockchain technology is one of its most exciting features. Most blockchains are a decentralized system, which means they have no central server or single administrator to facilitate transactions.. The transfer of digital assets occurs directly between users and does not go through intermediaries (such as banks). You can trace every transaction to the moment it was made, including who made it, how much was transferred and when. This provides ultimate transparency for individuals in regards to the true value of their digital assets.

Playable NFTs Are Here to Stay

Video games are a major part of our culture and economy. While they may not be your cup of tea, they are certainly worth keeping an eye on.

Due to the many benefits greatly outweighing any foreseeable cons game developers are starting to explore the potential of blockchain technology and how it can benefit their own products and services.

Playable NFTs could be used in many ways that would benefit both players and developers alike. Such as by giving players more control over what happens with their virtual items after they stop playing a game or allowing them access to other titles within an ecosystem.

If you would like to see an example of playable NFTs you may look at & read about ours by clicking here or by visiting our games portal to play our free demos.

CRVNE.eth (pronounced – KRAYN) is a web3 enthusiast and one of the founding partners of GG DAO & A2Z Gaming, LLC. Aside from being a passionate gamer he is constantly trying to push the boundaries of the capabilities of blockchain technology in an effort to bridge the gap between NFTs & gaming as well as the one between developers & gamers themselves. He is a YOAST certified SEO copywriting & site-structure professional and his expansive network was utilized to bring in top talent to help support & grow the GG DAO ecosystem.