GG DAO NFTs were developed specifically to provide solutions to common problems in the video-game industry today. With emphasis being placed on longevity, scalability, & play-to-earn rewards our NFTs differ from most other platforms in that they not only provide the holder with IP ownership & governance, but they are also literal keys that provide access to playable video-games.

Play and Earn with different characters that give access to a variety of games across multiple genres. More games, characters, & playable NFTs will continuously be added to the GGVerse ecosystem as the platform expands.

Play with your NFT now! 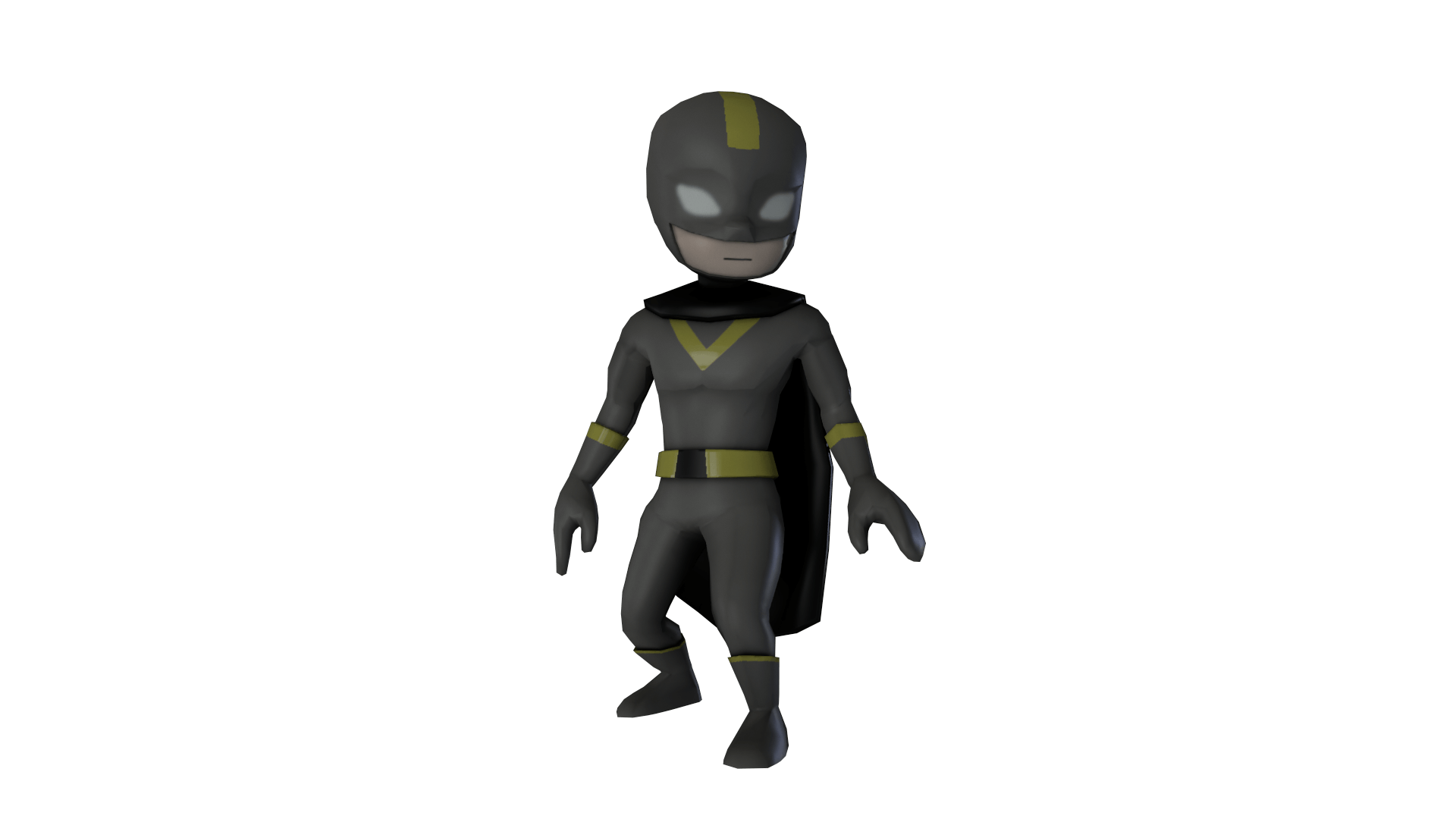 VèVèman’s origin is shrouded in mystery. He does not remember his past; he only knows his mission to save humans. Using ancient symbols called veve, the being known as VèVèman can summon spirits to help him perform seemingly magical feats and move freely between Nudov and the physical world. 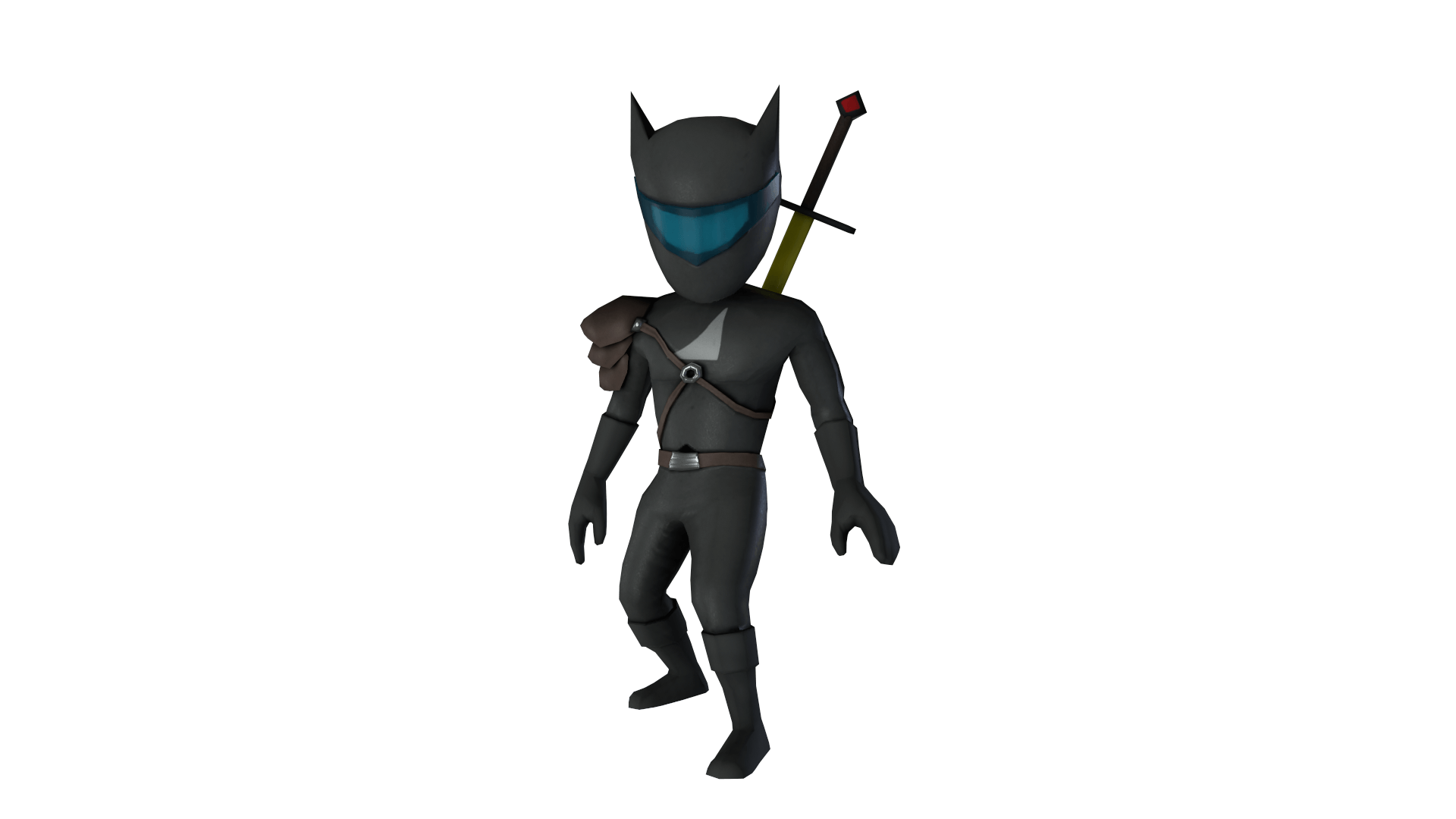 Having inherited his politician father’s charisma and power of persuasion, Jack first became a conservative activist, then libertarian, then anti-government. He built a devoted and vocal following online.

Needing “bite” to back up his “bark,” Jack recruited Tomex, the leader of the gang known as the Unitauros, to lead his militia. Jack was determined to take down the government, but subconsciously he really just wanted to punish his father. 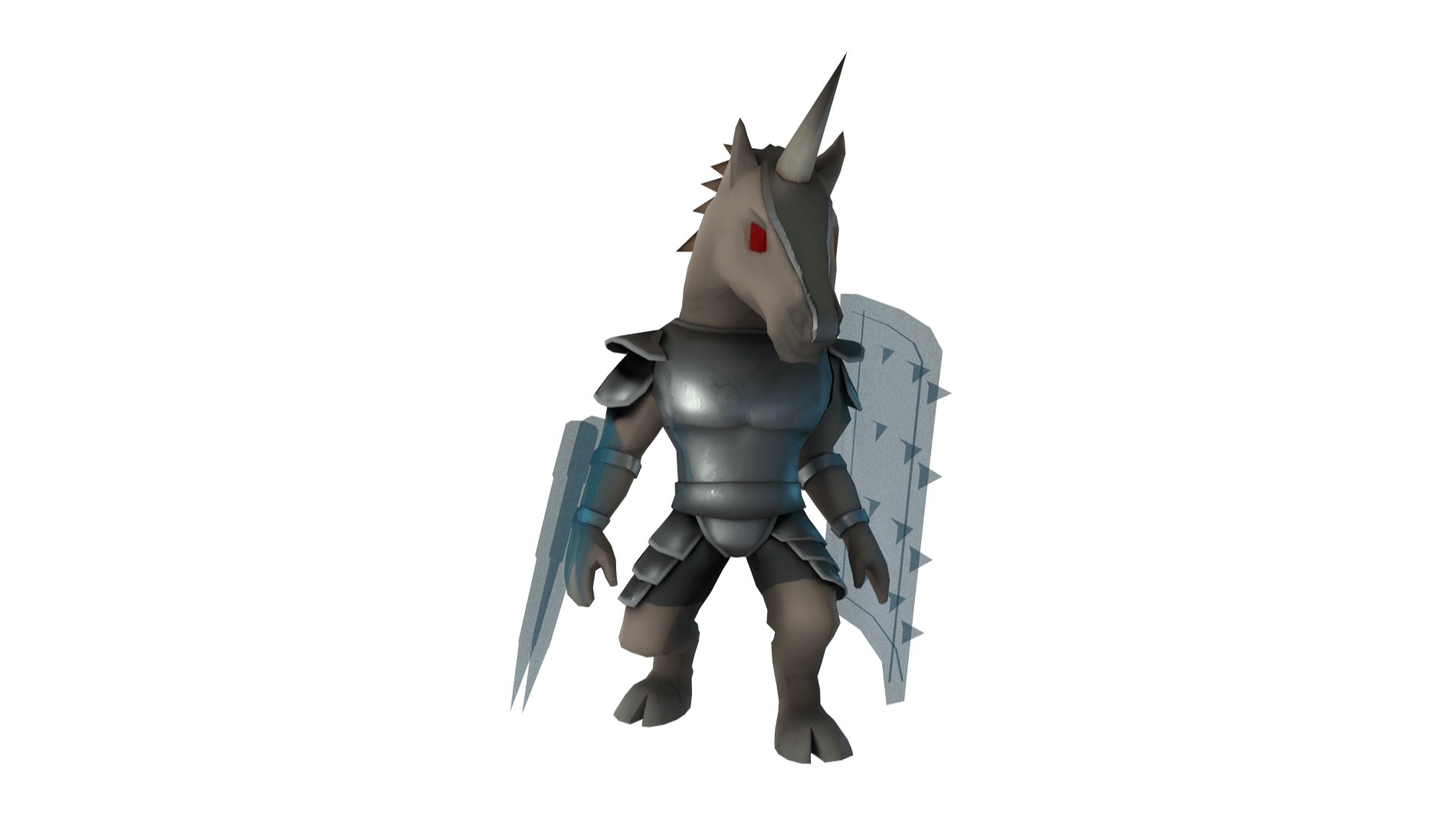 When he was 12, Tommy escaped from the state-run orphanage he was sent to by state officials after the Waco siege. He found his way to underground fighting, junior division. When Tommy signed up for his first fight as “Tomex Slammershield,” his callous opponent mocked the name. He gave the kid a crooked nose and a speech impediment as lifelong mementos of their fight. No one mocked Tomex after that.

Tomex grew up to be the most decorated and feared underground fighter in the state of Texas. His gang of fighters, The Unitauros, follow Tomex’s creed – “No one can tell you what to do unless they beat you”. Under this creed, any member of the gang is welcome to challenge Tomex to a fight for the leader role at any time. 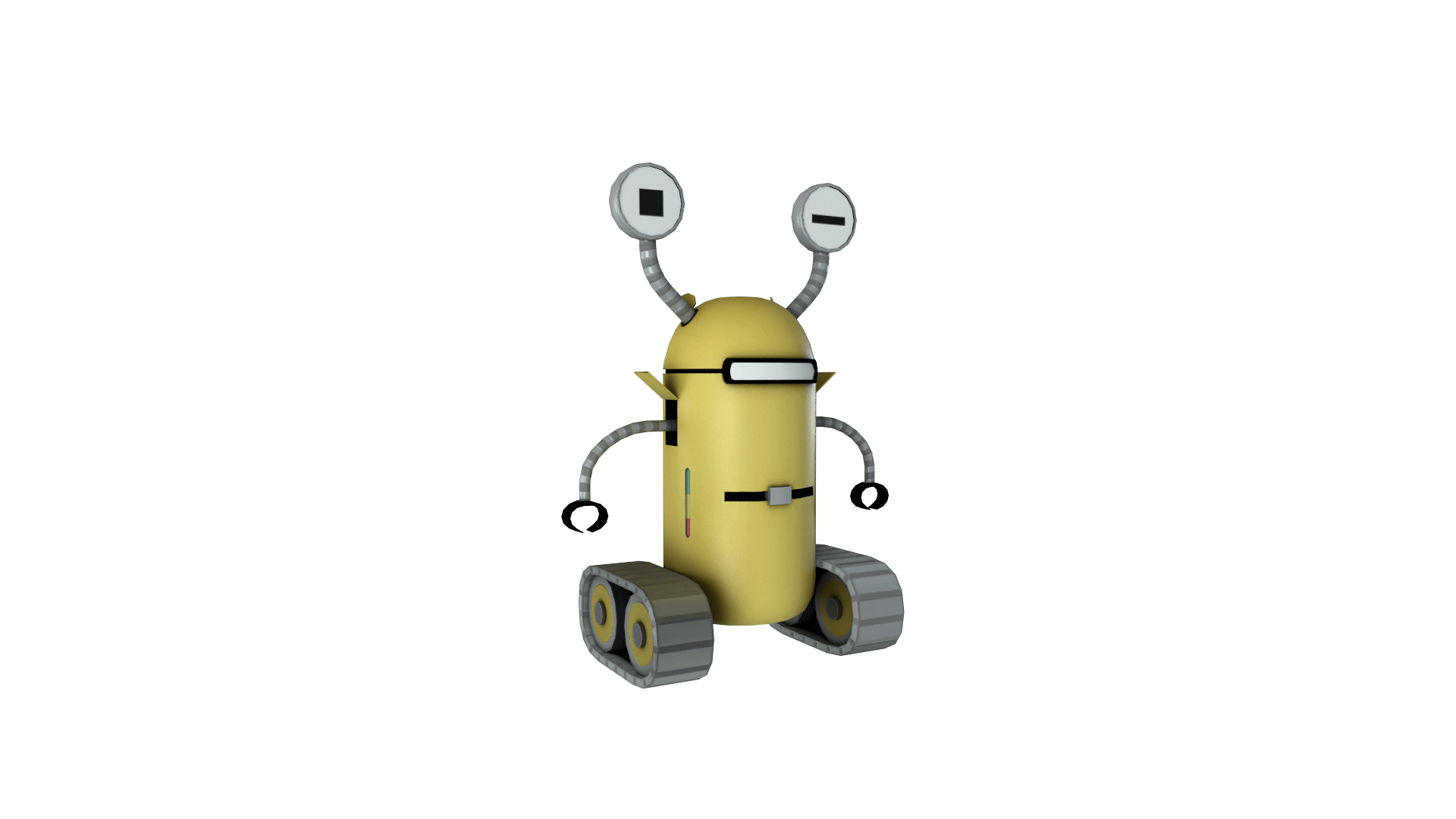 Nothing is known about the mysterious S.E.V.1 (pronounced seh-vee) so far. 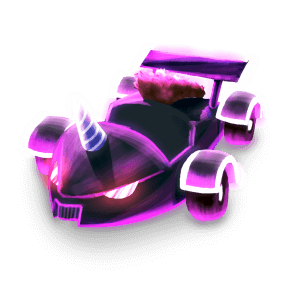 NFT Characters are the fundamental assets of the entire GG DAO ecosystem. Individual character IP is managed directly by “Genesis Token” holders of their respective characters. As a member of the Good Game DAO, NFT characters are the keys to accessibility & governance of the platform.

Stay tuned for details on who will be the next character introduced to the GG Verse and what games they will provide access to.