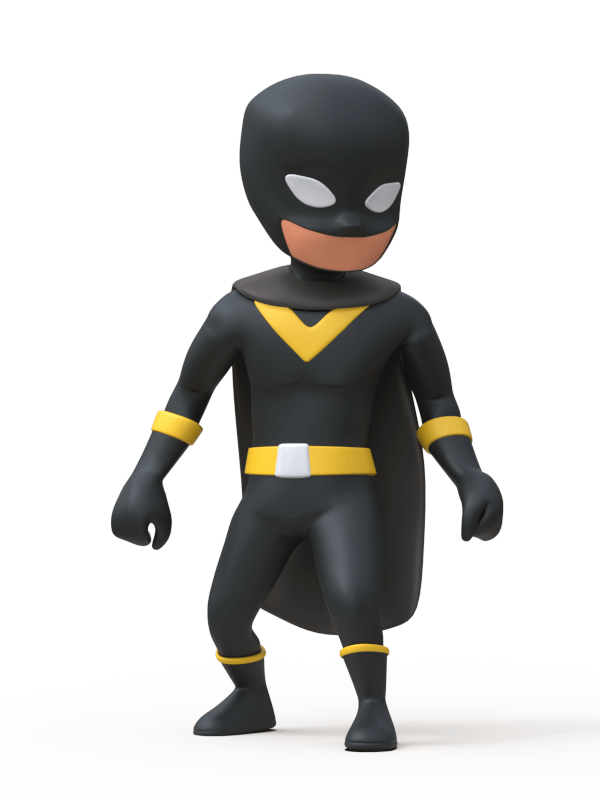 Vèvèman’s origin is shrouded in mystery. He does not remember his past; he only knows his mission to save humans. Using ancient symbols called vèvè, the being known as Vèvèman can summon spirits to help him perform seemingly magical feats and move freely between Nudov and the physical world.

Vèvèman was the very first character to be released as an NFT by GG DAO and has been featured in multiple games released by the platform.

What is a DAO?

A question we hear asked frequently is “What is a DAO?”. For us at GG DAO, it translates to
providing our gamers true ownership of in-game assets and the opportunity to steer future game development.