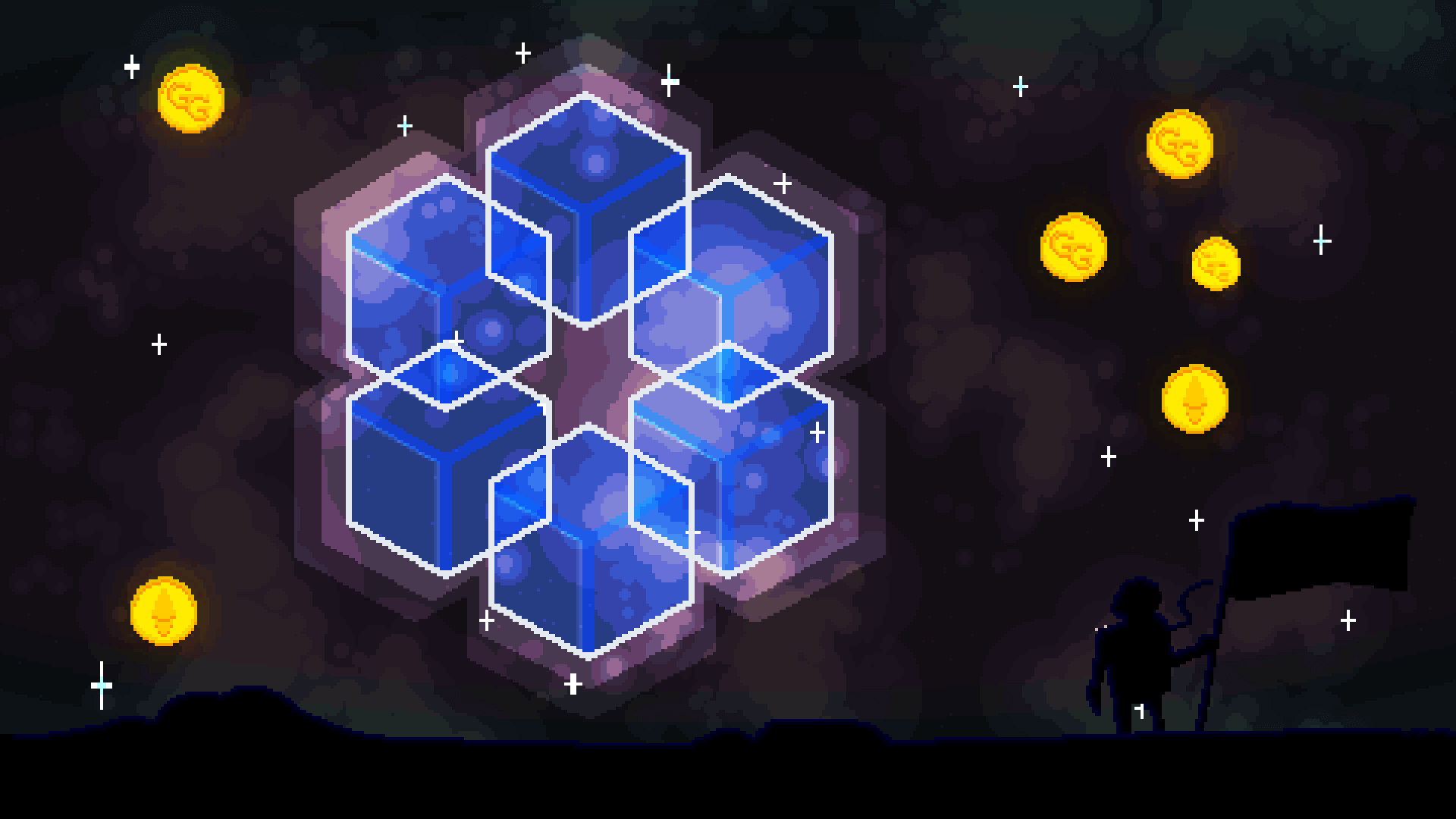 Posted at 23:30h in Information by CRVNE.eth 4 Comments
0 Likes

Gaming has been essential to the lives of millions since the 1950s, from early arcades to consoles and mobiles, and now virtual reality. No matter what you play on, if you’re a fanatic in this industry, you understand the large community associated with gaming.

However, there is an arising problem with gaming platforms in the modern era – they’ve lost their way. Community ideas or opinions are rarely considered, developers are forced with unfair profit splits, and players are continuously exploited. Concepts such as “pay-to-win” or loot boxes in games have tarnished the essence of gaming.

This all changes with the advent of a new business structure: the Decentralized Autonomous Organization (DAO). Good Game DAO (GG DAO) has adopted this new way of thinking and applied it to the video-game industry in order to become the next step in gaming evolution & solve the issues that have defiled the industry for generations. Those issues are tackled by providing a platform for video-game developers and gamers alike to build and enjoy gaming in a brand-new way through blockchain games. The leadership, developers, and gamers are directly involved in decision making processes and may contribute to the organization on an individual level. This unusual, new structure enables the opinions and views of those that matter to be put ahead to develop the platform and community. Most importantly, it allows everyone involved to be rewarded fairly, proportionately, and most of all, sustainably.

A New Way to Play!

GG DAO’s ecosystem is built on top of the blockchain to allow for a decentralized framework with the utilization of NFTs and smart contracts to ensure a trustless model. This, coupled with GG DAO’s thorough tokenomics, enables the benefits from gaming to reach a new realm. It moves the focus from “play-to-earn”, to “play AND earn”.

GG DAO isn’t your ordinary animal JPEG NFT project trying to force NFTs into gaming. It’s a way to bring gaming to the blockchain. The current system’s technological overhaul brings gaming back to its roots: the gamers and the developers.

A gamer’s ability to utilize the platform is based on their possession of GG DAO NFTs. Instead of buying a single game, the user purchases a single character NFT, enabling them to access a host of different games. These characters may then be further customizable through the use of additional NFT items & accessories. 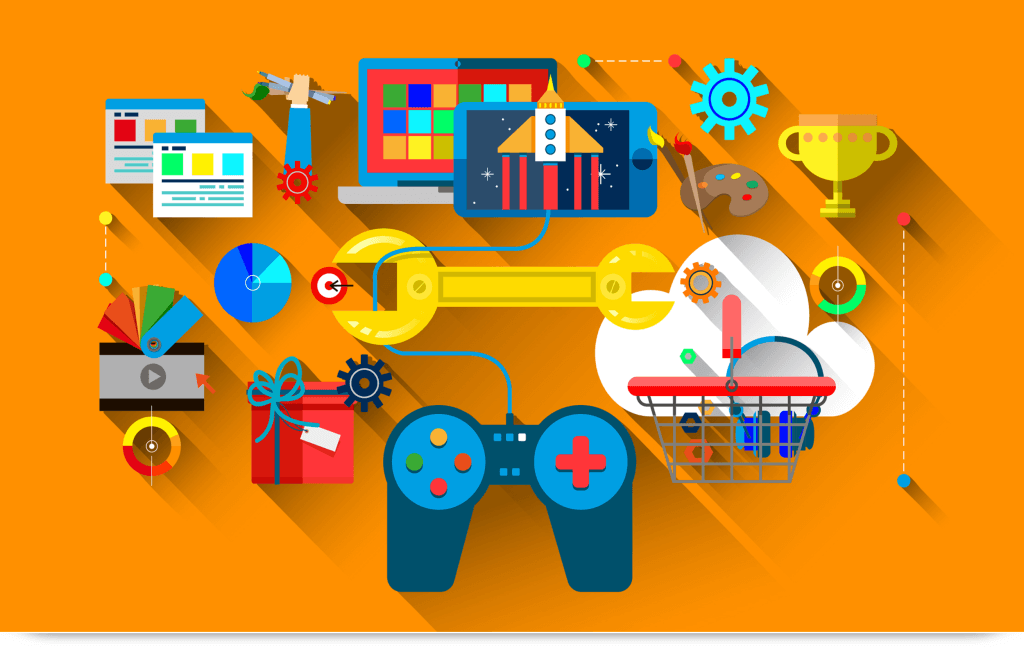 “Play AND Earn”, Not “Play-to-Earn” Gaming

The potential opportunities available for game developers are what GG DAO truly strives to deliver & place value in. Developers finally get to seize back complete control of their revenue from third-party platforms with a trustless model that can be verified through smart contracts. Giving developers such possibilities is vital for a platform that benefits solely from their efforts.

The $GG token will be part of the GG DAO ecosystem and a utility token earned by interacting with the GG DAO ecosystem and its games. For the first time, both the gamer and the developer will be rewarded for their involvement in the game, allowing small, indie developers to build a large community quickly, while simultaneously being paid fairly & rewarded for their hard-work.’

The GG DAO core team has already achieved major milestones in the evolution of blockchain based video-game development.

WE are the future of gaming.

WE are Good Game DAO!

CRVNE.eth (pronounced – KRAYN) is a web3 enthusiast and one of the founding partners of GG DAO & A2Z Gaming, LLC. Aside from being a passionate gamer he is constantly trying to push the boundaries of the capabilities of blockchain technology in an effort to bridge the gap between NFTs & gaming as well as the one between developers & gamers themselves. He is a YOAST certified SEO copywriting & site-structure professional and his expansive network was utilized to bring in top talent to help support & grow the GG DAO ecosystem.